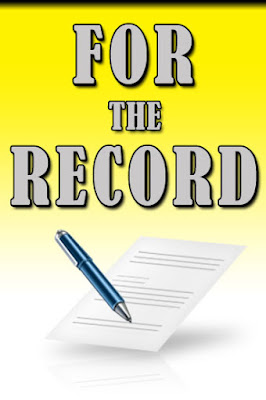 The high temperature on Tuesday was 26 degrees.  This set a new record low maximum temperature for November 12th.  The previous record was 41 set in 2014.